My Thoughts: Blankets by Craig Thompson

I picked this up from the library the other day, the cover was too beautiful to leave it behind despite having to carry the big 500 odd pages home (a good 40min walk). I was a bit daunted by the size of it, but I read it in a couple of hours.

The graphic novel deals with two different parts of his life, his childhood and his relationship with his first love. As a child he feels he doesn't belong anywhere, at school he is bullied because of his appearance and his family life. At home he feels secluded, living so far away from town, his parents strive for an unmaterialistic life, leaving the shildren to share a bed in a room which is either freezing or roasting hot. The children, desperate for their own space fight over the bed and the blankets, but also forge a connection in this small space. His devoutly religious parents send him to a Sunday School which seems to work by scaring the beejezzers out of kids.

As he grows older we see him slip into the second stem of the novel, his friendship and later relationship with Raina. Raina is cool, knows her own mind and popular, but behind the facade she is trying to hold together her crumbling family, she has become the person who everyone relies on, and she is looking for someone to cling to.

These two come together in that intense first relationship that I'm sure the majority of people can identify with, romantic and draining. Again the image of the blanket and the shared bed come into play. Of a night their relationship, even before it is sexual is one of security and need, but also one which brings feeling of worry and frustration as he is struggling against the teachings of the church.

The images are stunning, I loved the use of the patterns and dreamlike scenes as well as the scenes with his brother and Raina's family. This would make a great read for older teens and adults alike.
Challenges:
YA Challenge
Around the World
Other Bloggers thoughts:
Athena
Jabberwock
Posted by katrina at 14:14

This has been on my wish list for a while, going to have to take a proper look one day soon. 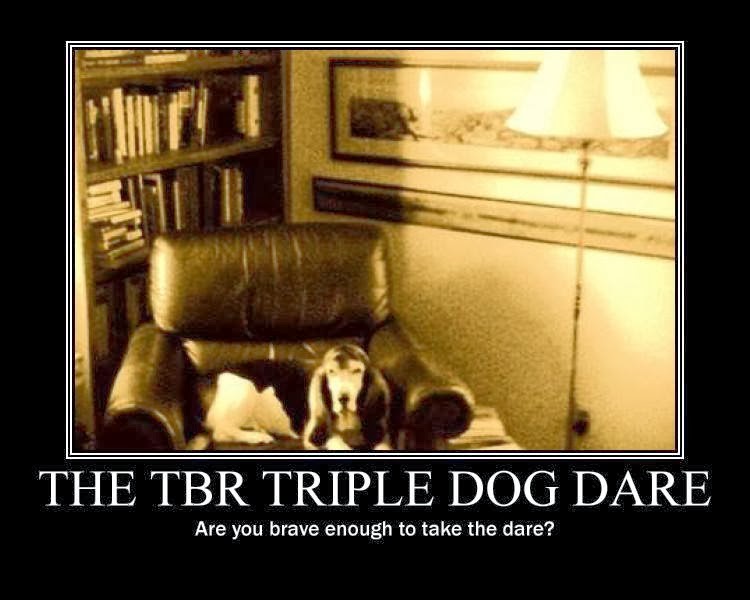 A Century of Books 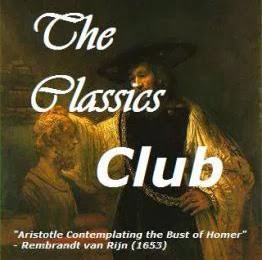 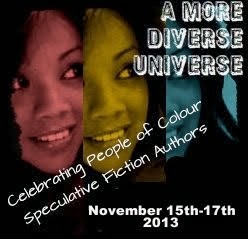 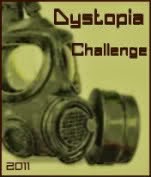